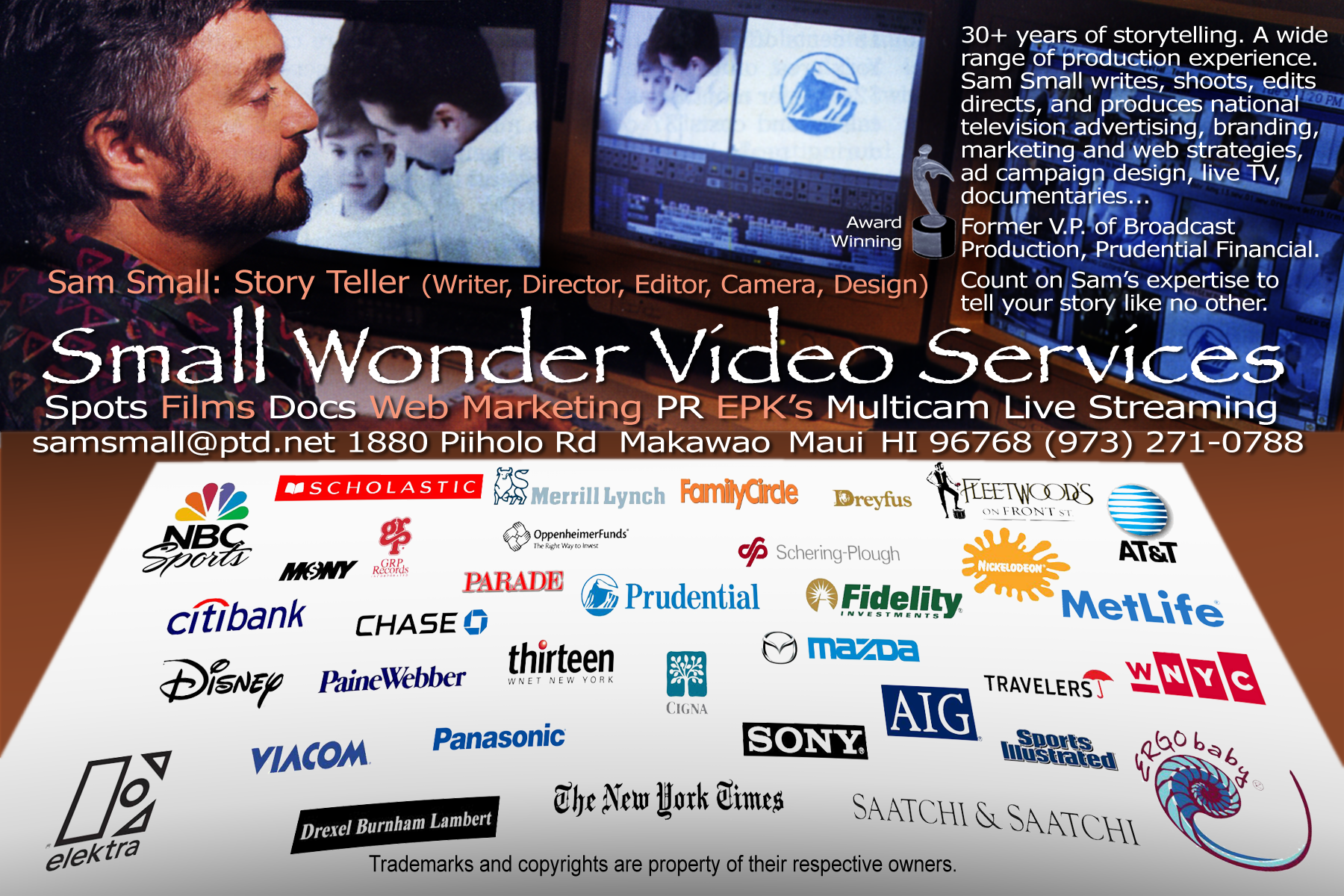 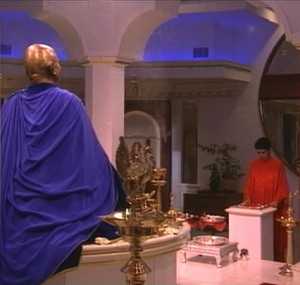 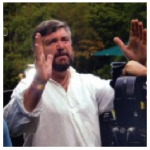 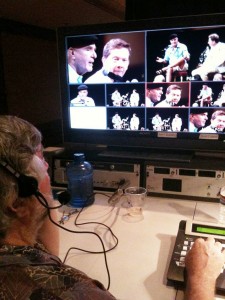 With more ways than ever to use video, film and the web to communicate you can rely on me to tell your story with a focus and sensitivity like no other, and save a bundle in the doing